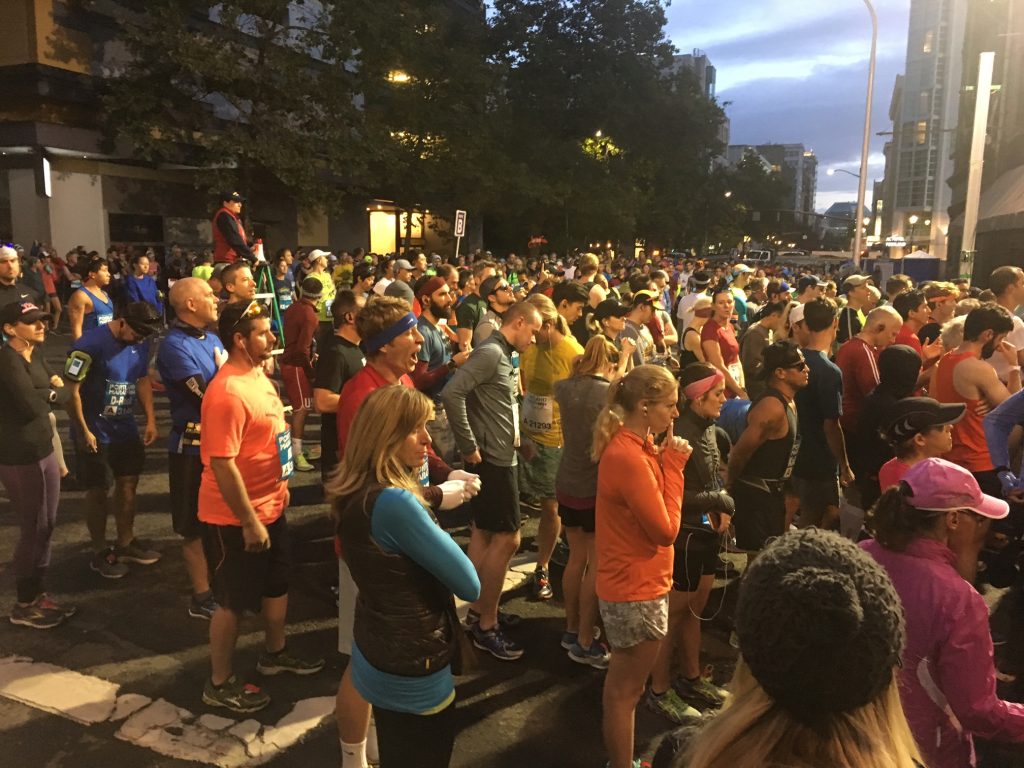 At different times in our lives, we each encounter situations for which we feel unprepared.

Maybe it’s a difficult family situation with no end in sight, a work project that grows bigger each day, or simply a personal goal that seems out of reach. Each step hasn’t gone as planned. Progress seems elusive. And you feel ill-equipped to finish.

If you gave in to your stinkin’ thinkin’, you might give up. Play it small. Make excuses. Hide in the corner.

A couple of weeks ago, I was kicking myself. In early January, I committed to running a half marathon in October. A destination race, involving an airplane ticket, friends’ hospitality, and several days away from home. My goal of running in a two new states in 2017 was so important in January that I even put a specific one on my 2017 Vision Board.

And back in January, I intended to train for it properly.

Eight days before the event, I found myself completing my longest training run – 8 miles – a far cry short of 13.1.

But that was progress. The week before, after finding it difficult to run four miles without stopping to walk, I briefly considered cancelling the trip.  I was beating myself up inside: What had I been thinking in January? Why did I commit so far ahead? Why didn’t I think about the obstacles I might face in training? On and on.

I thought of a few excuses, then a few more. But then I remembered something. I control my thoughts – not the other way around. My thoughts don’t control me.

I knew I had to stop my stinkin’ thinkin’. So I decided that if I had to walk most of the 13.1 miles in order to finish, then so be it.

I decided to show up anyway.

What if we don’t show up?

If I had cancelled, I would’ve missed spending time with friends that I don’t get to see in person very often. I would have missed seeing up close a city in which I’ve wanted to spend more time. And I would’ve been disappointed in myself for giving up so easily.

So I adjusted my expectations. And on race day, I relied on my knowledge of what worked in the past. As I followed my pre-race routine the morning of, I tried not to grow anxious. As I sipped coffee and filled up my shaker bottle with water and my sports drink, a small voice in my head provided reassurance.

You have everything that you need.

And then a well-timed text arrived to encourage me, as two friends ushered me to the start line and then cheered and supported me along the route. 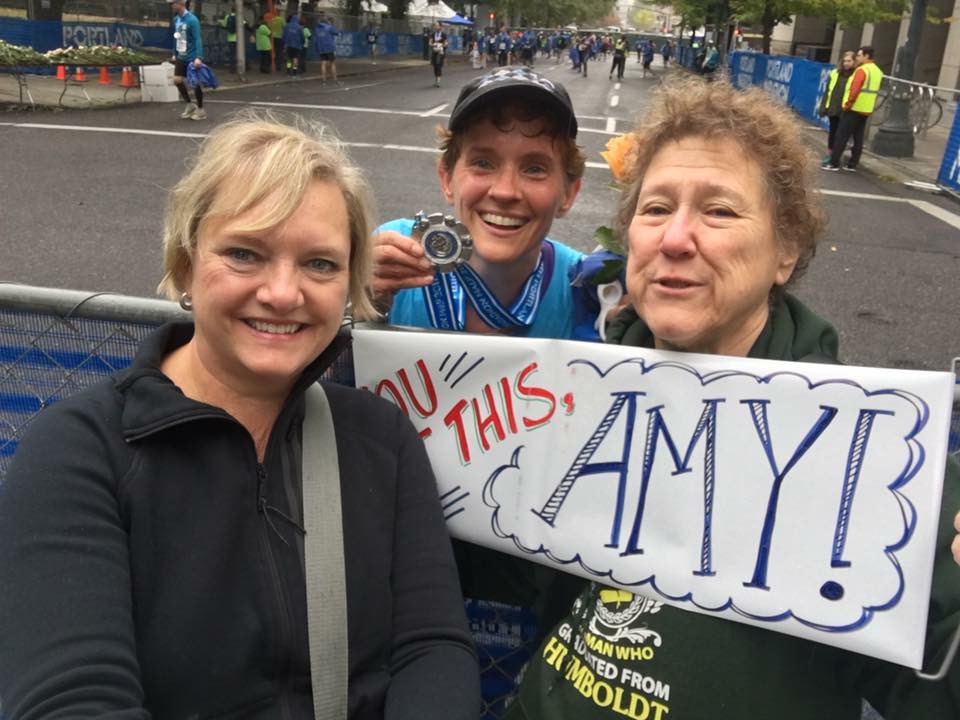 So what could happen if you took a long view of your situation? Sometimes, looking at your difficulty from 30,000 feet, instead of 3 feet away, helps create clarity. What if you relied on your support team to help get you through?

When you persevere, how will you feel when you meet your goal?

Thanks for joining me for Step 9 in the “31 Steps to a Healthier You” series, part of #Write31Days 2017. You can read what the series is all about here and catch up on past posts. If you don’t want to miss a thing, subscribe to get each one in your inbox. 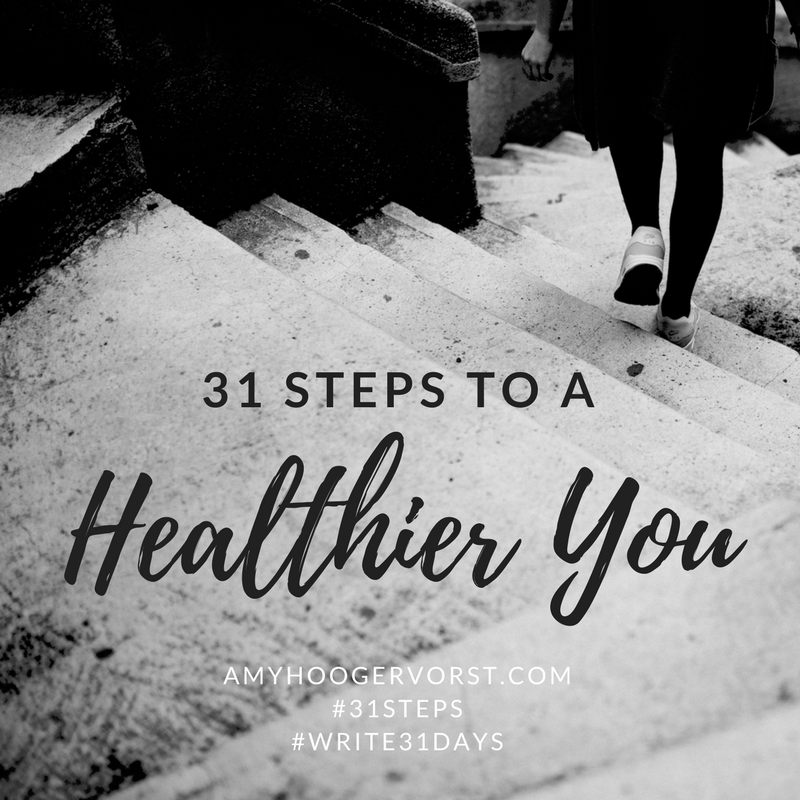 Previous Post: « Step 8: Eat Healthy Without Breaking the Bank
Next Post: Get Enough Sleep for a Healthier You »